The Creation of “Seed People” to Activate a Renaissance 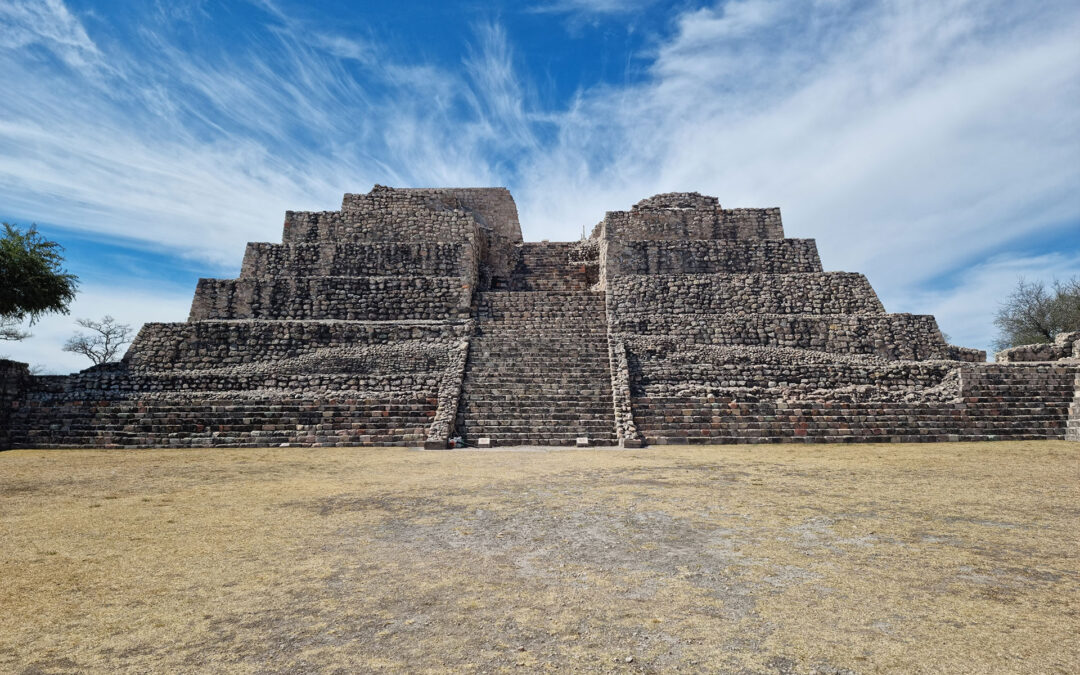 Another foundational element and primary purpose of TOTAMS is finding and cultivating  “Seed People”. This was a phrase coined by my mentor and a primary inspiration, Dane Rudhyar, in 1973. This approach greatly influenced a whole generation at that time, ushering in a veritable renaissance of leading-edge astrology then. The idea was that it was important, at a great Turning of the Ages, that enough aware people would emerge to preserve the wisdom of the past, in a non-specialized way, and then to plant the seeds for a new world, whatever might be the circumstances of the end of previous cycles. In the past, there have been such figures, such as the Merlin, and the Persian Magi, who were at the cusps of a Great Turning. They were both seeds, and nurturers of seeds, of future times. They were aware that, like the present, it was a great Turning of the Ages. Their job included honoring the best of ancient traditions, being honestly present in the current conditions of the times, and also being open to all the new transmissions that were coming in from “Great Mystery”. Certainly, this will be essential for another  Renaissance, one that can inspire the creation of a better and more loving global humanity. TOTAMS is inspired by their examples. I cannot say it better than Dane Rudhyar himself, whose words ring so true from 1973: